There is some good news for Fresno’s Storyland-Playland amusement parks.

The Storyland side is set to open in September, and on Friday some transitional kindergarteners from Thomas Elementary School donated $1,800 to help spruce it up. The students had planned to a take a field trip to the parks but were disappointed to learn they had closed in March. The kids decided to help, making posters for a school fundraiser and collecting money from their piggy banks.

“What’s even more important is the grassroots. These are the little ones that are going to enjoy Storyland as we continue to get it fixed up,” Storyland-Playland board member Shirley Bruegman said.

On top of some repairs and fresh paint, the board has plans to translate some of its books into Spanish and other languages.

The Storyland side is set to open Labor Day weekend.

END_OF_DOCUMENT_TOKEN_TO_BE_REPLACED 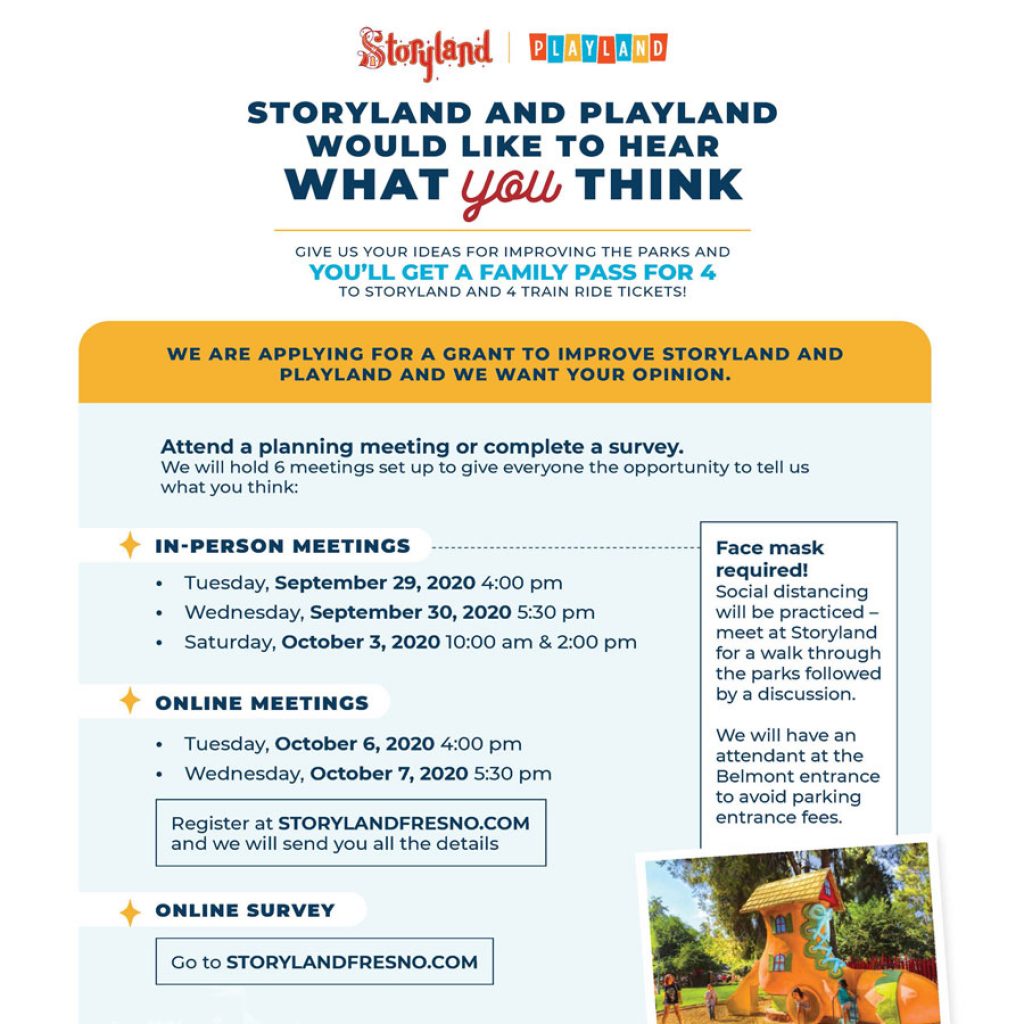